I would love to have the time to do serious research. Just not gonna happen. I did read a few books about horses, so I wouldn’t totally screw them up, and I have referenced images of sword anatomy, but if I went much deeper it would take ten years to put out a book instead of 2-3.

Talking about swords is kinda difficult. Case in point: last week I tried to give a definition, and ended up skewing off into the weeds of history almost immediately. In discussing this very difficulty with Tom (who has just founded the Albany Study Group of Schola Saint George) he suggested I leave you with the definition with which I started last week, and tell you to go an prosper, under the assumption that suffering produces better art. Now, I didn’t tell him to get bent (I figure his mettle is better than *that*) and I’m not going to let him know his oh-so-clever japes actually helped. 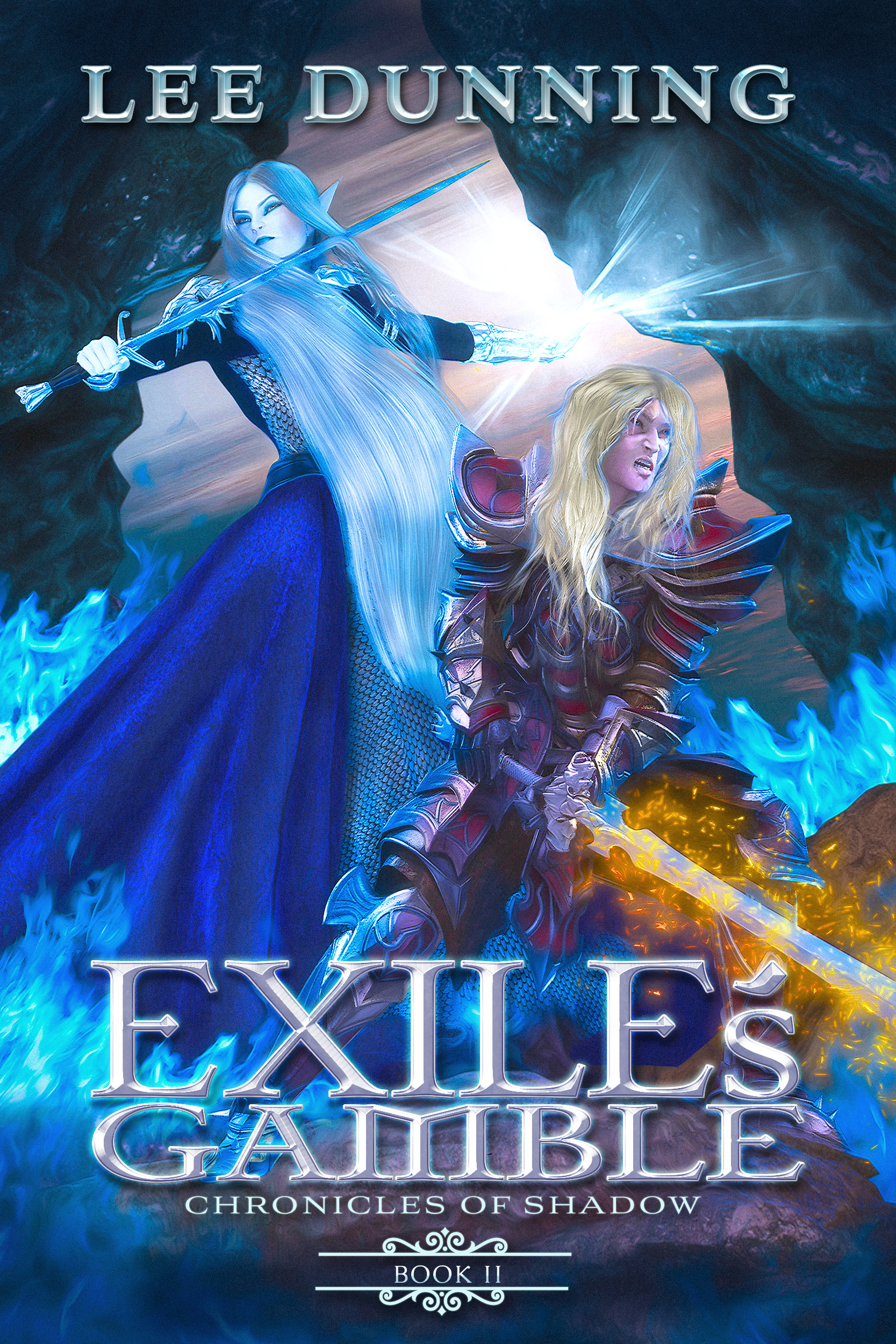 Confessions of a Literary Addict