Today we kick of the first of several days of visiting authors. Maeve La Fay starts things off for us with some personal insights, art and a look into her world. 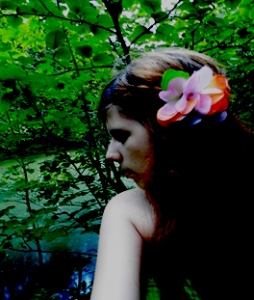 Stories are how people communicate lessons, feeling and desires. I have learned that even the most fantastic of stories express something fundamental about that author’s thoughts or feelings on any given topic. I have always had a passion for strong, stories that told of far away lands and times and began creating my own at an early age.
Hailing from Nova Scotia, Canada, I am twenty-four-years-old and have been writing for at least sixteen of those years, and telling stories much longer. Growing up I always loved reading or hearing old ghost stories and faerie stories. This very soon developed into a love of speculative fiction and several cultures mythologies. My pen name was born of one of two of these great loves, Mebd the great Irish queen of myth and Morgan La Fey from Arthurian legend. Stephen King and J.K Rowling were staples of my middle and high school years allowing me to branch out into the wonderful world of speculative fiction and folklore.
I am currently studying psychology for my undergrad at university and am writing a novel of the fantasy genre along with several short stories. The Otter King is my first of what will hopefully be many publications in the future. 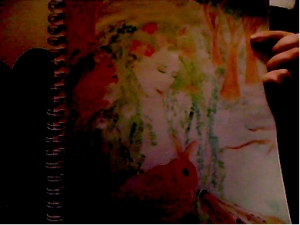 Tree of Nine Worlds is an in progress  fantasy novel series. I am currently working on the first two novels. The Tree of Nine Worlds series is a multi-perspective Celtic and Norse fusion fantasy taking place in an original world. The tale begins with an unlikely group of characters coming together in the home country of Princess Saoirse and staying at the castle as the group discovers a horrible plot from an unknown dark force to destroy the world and rebuild it in his image. It is also discovered that there may still yet be hope, for if a fairy woman of the lost city of Crannllwynn still lives, and if they can find the Lochbhan they maybe able to save the world from the darkness taking over. Saoirse, Percy, and Aisling take off with Doug to find the city of legend in what is now a war torn land as several kingdoms fight for control both against each other and against themselves. 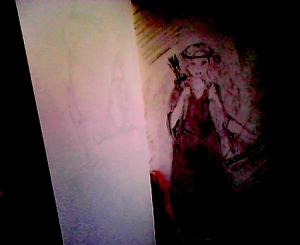 Everyone knew what a bride to be singing that song meant. This was the entire reason for betrothal ceremonies before they became an excuse to feast for the sake of feasting.

“Saoirse!” King Agnew cried angrily down at his daughter . “What the hell do you think you’re doing?”

Saoirse inhaled deeply and spoke as she had rehearsed it in the mirror before coming down to the hall. “I am invoking the Bridequest, as is my right by Highland Law!”

Everyone around her let out a gasp, and nobles from both highland kingdoms stared at her, wide eyed or simply squinting in anger. King Ferghus stared at her the most intently, his fair skin reddening by the minute. She knew better than to hope the Sluadaighish king would not be slighted.

“Ach! Ye cannae do this to me lad!” Ferghus announced angrily waving a large square index finger in her face. “King Agnew, your daughter can’t resurrect this archaic ritual.”

“You have to renounce the Bridequest, Saoirse,” Agnew pleaded. “No one has invoked a Bridequest in over eighty years. The match has already been made, this isn’t fair to any of the parties involved.”

Except perhaps me, Saoirse thought bitterly, but said. “It is my right by ancient highland law to name a quest for any suitor who wishes to strike a match, to prove he is a good enough match, and ensure that our sons will be strong. There was once a time that any noble man who wished to marry had no choice but to complete a quest chosen by she who was promised to him.”

“Aye,” Agnew conceded. “T’was a strong tradition, but, Saoirse, but these are dire times and we have to keep making noble matches before more houses die out.”

“Your king father’s right, your highness,” Doug stated without expression. “As my father’s only son, it is important for me to continue the line. A quest could kill me, and thus end it.”

“I am sorry, your grace? Is it that you want your daughter to wed a man who could not prove his worth?”

“Your grace?” asked Gawaine in amazement. “Our alliance with Sluaghdaigh—“

“Does not depend on my step-daughter’s hand in marriage,” Adelaide stood with her arms open and spoke loudly. “We are one land split into four kingdoms and we are naturally allies against those who would see us harm in this growing world. The princess’s hand in marriage is an act of friendship between two allies, no more, no less!”

“Name your quest, Princess Saoirse of Daoinebhaile and I shall fulfil it.”

Saoirse stared blankly in amazement. She didn’t expect him to accept the quest. She couldn’t remember what she had wished him to do for a second. Disbelief clouded her memory and caught her breath while her heart thudded loudly in her chest. She now remembered what it was she had wanted him to do. Never did she imagine he would accept her quest, but she would happily marry him on the morrow if he gave her the means to do this.

“I want you to help me find the sacred city of Crannllwynn and grant me an audience with the Lochbhan.” 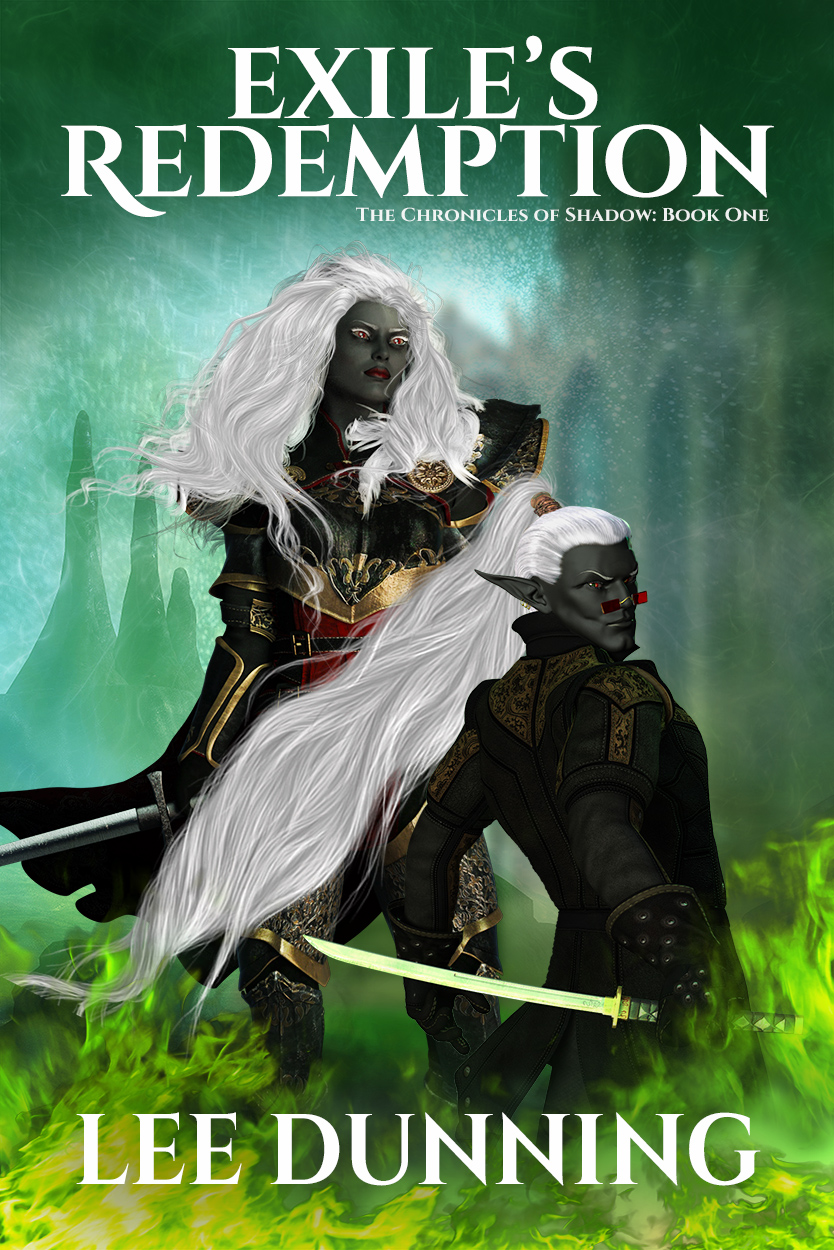 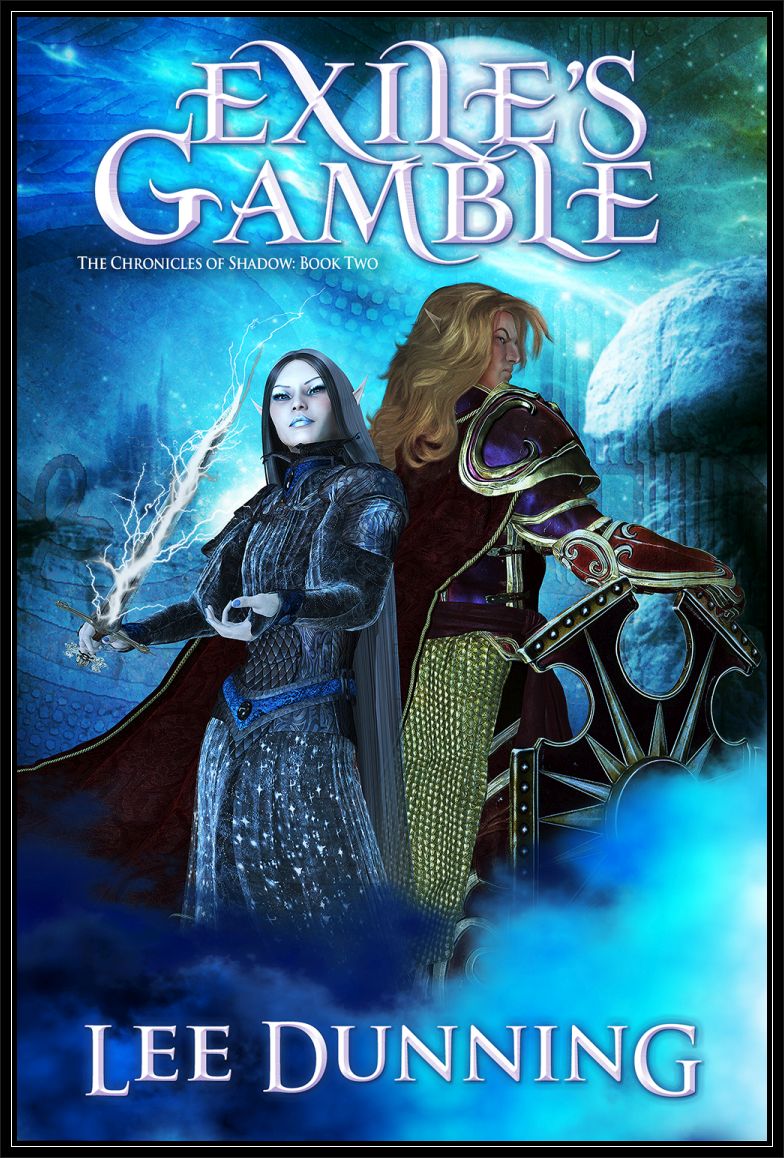 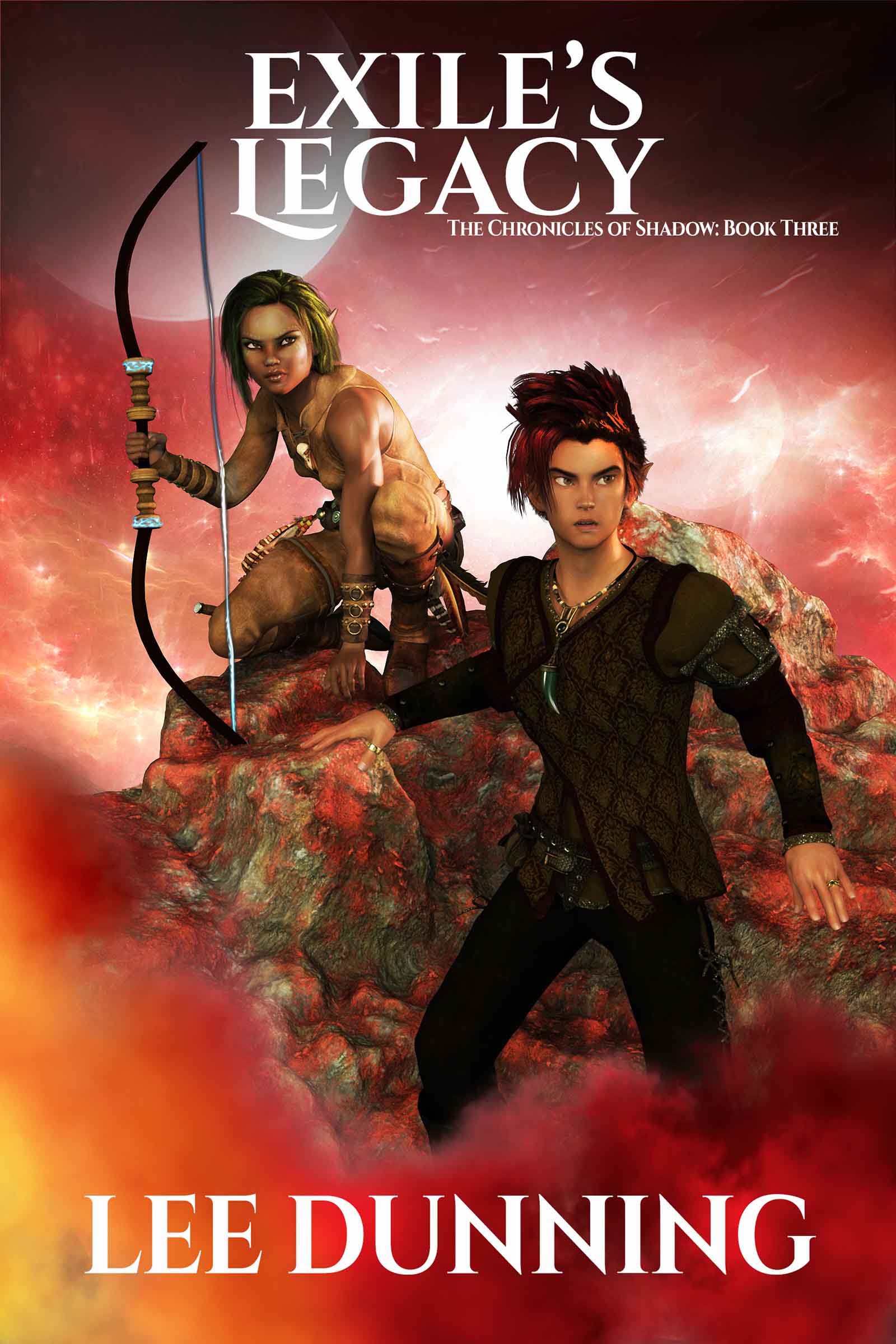 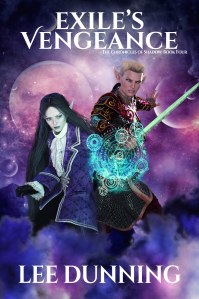